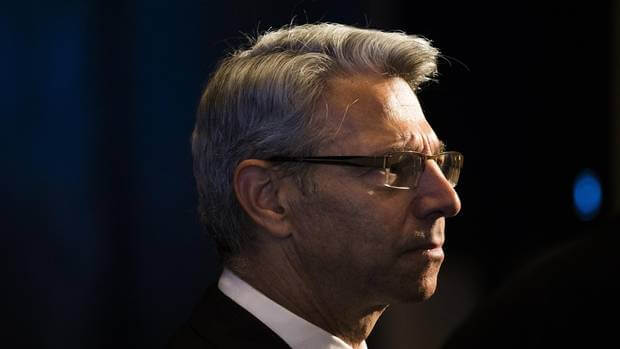 In a rare open letter, the Office of the Superintendent of Financial Institutions sent a clear message to the mortgage industry on Thursday that it will “place an even greater emphasis” on confirming that lenders are paying close attention to key areas of the market. 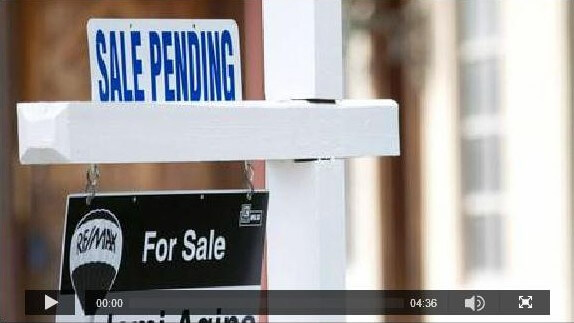 OSFI is calling for an increased effort on the part of banks and other mortgage providers to verify borrowers’ income levels, especially when foreign money is involved. The federal regulator also highlighted the need for greater scrutiny of loans to borrowers with high debt levels or low credit scores and said lenders must enhance steps to ensure their customers will be able to make mortgage payments if interest rates rise. Finally, OSFI said lenders and mortgage insurers need to do a better job of challenging the appraised values of housing when approving loans.

“We want them to stay ahead of the problem,” OSFI head Jeremy Rudin said in an interview, declining to add which lenders he is most worried about.

In its letter, OSFI described the problem: “With Canadian household debt levels at all-time highs, persistently low interest rates and rapid house price increases in some areas, the prudential risks and vulnerabilities for financial institutions have increased.”

It is rare for the regulator to be so open about its concerns. OSFI, which has the power to issue penalties to lenders that fail to comply with its rules, regularly holds meetings with Canadian financial institutions. However, the specifics of discussions are usually kept private.

OSFI is the third major federal player to recently sound alarms over red-hot housing prices. The Bank of Canada has warned about “increased riskiness” after the share of new mortgages that topped 450 per cent of a borrower’s income hit 15 per cent last year, and the federal Finance Department vowed last month to conduct a “deep dive” into the housing market.

The regulator’s announcement came in the same week that the Toronto Real Estate Board said prices for detached and semi-detached houses rose about 20 per cent in June from a year earlier, while the benchmark price for single-family detached houses in Vancouver hit a new record of more than $1.56-million.

Across the banking sector, there is a growing acceptance that extra care and targeted rules are necessary – so long as the same conditions apply to everyone.

“None of this is a surprise to the industry. The alarm bells went off last year,” said a senior executive at one of the largest Canadian banks, who spoke on condition of anonymity. “Since then, everybody has initiated internal audits to start digging a lot more.”

A number of the country’s biggest banks have privately acknowledged the need to do thorough checks of their own mortgage books, particularly after alternative mortgage lender Home Capital Group Inc. suspended nearly four dozen brokers last year on allegations their files contained falsified income documents. An investigation is continuing, but early work found evidence of borrowers who had salaried jobs but falsely inflated incomes that helped them qualify for lower interest rates than they would have otherwise paid.

OSFI said it is targeting income verification because it “is aware of incidents where financial institutions have encountered misrepresentation of income and/or employment.”

The watchdog raised concerns with one group in particular. “Borrowers relying on income from sources outside of Canada pose a particular challenge for income verification and lenders should conduct thorough borrower due diligence in this regard. Income that cannot be verified by reliable well-documented sources should be treated cautiously when assessing the ability of a borrower to service debt obligations,” it wrote.

Tim Kiladze
The Globe and Mail
Banking regulator cracking down on mortgage lending as home prices surge2016-07-082020-06-19https://www.mortgagekw.com/wp-content/uploads/2018/01/logo-1.pngMortgage Centre KWhttps://www.mortgagekw.com/wp-content/uploads/2018/01/logo-1.png200px200px
About
mortgagecentrekw
Formed in 1989, The Mortgage Centre was Canada’s first national mortgage broker organization. As your local, licensed mortgage broker, The Mortgage Centre KW is fully-qualified to provide you with a range of unique benefits.