These are the most recent Stats and Articles, that still point to a good housing market for 2016 in the Kitchener Waterloo and surrounding regions.

The Lowest Mortgage interest rates in history, affordable real estate, High Tech expansion, exodus of employees from out west, and New Immigrants will continue to fuel the housing market.  With the Toronto Market perhaps being out of reach for some families, a surge of new purchasers are buying outside of the GTA which will also assist in the continued increase in home prices.

The Mortgage Centre Kitchener Waterloo offers the best rates and exclusive programs for all our clients. 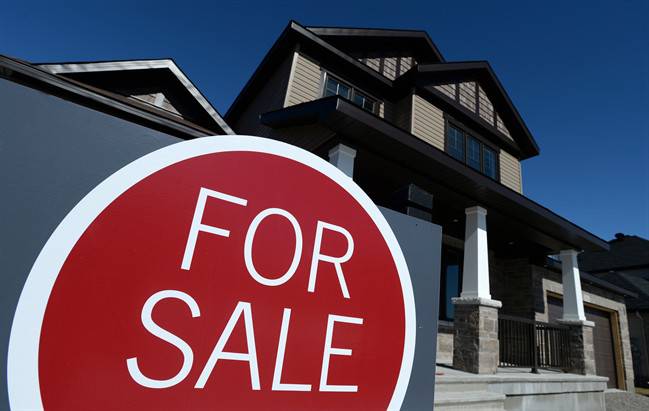 A sign advertises a new home for sale in Carleton Place, Ont., on March 17, 2015.
THE CANADIAN PRESS/Sean Kilpatrick

TORONTO – Housing sales in the Toronto area continued to post strong growth in January, with the number of deals up 8.2 per cent from the same month last year.

The Toronto Real Estate Board also says prices were up by 11.2 per cent, as measured by a benchmark price index.

Toronto and parts of southern Ontario were among the hottest in Canada last year, surpassed only by the Vancouver area and the Lower Mainland region of British Columbia.

“It is clear that the handoff from 2015 to 2016 was a strong one,” TREB president Mark McLean said in a statement.

By Staff The Canadian Press

Toronto housing market continues robust sales in January2016-02-052020-06-19https://www.mortgagekw.com/wp-content/uploads/2018/01/logo-1.pngMortgage Centre KWhttps://www.mortgagekw.com/wp-content/uploads/2016/02/cpt103317503_high1-1.jpg200px200px
About
mortgagecentrekw
Formed in 1989, The Mortgage Centre was Canada’s first national mortgage broker organization. As your local, licensed mortgage broker, The Mortgage Centre KW is fully-qualified to provide you with a range of unique benefits.