The Liberal government is overhauling the rules governing the mortgage industry in a bid to target what it said were “pockets of risk” in the housing market. 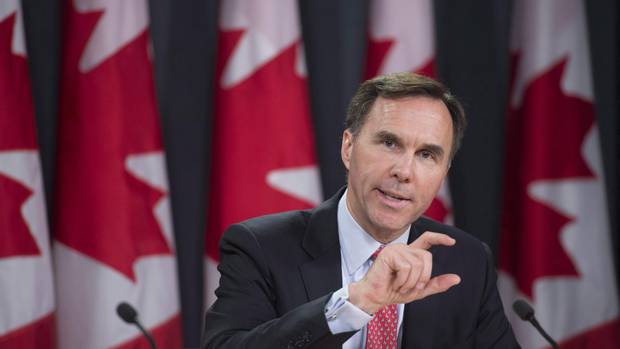 The three-pronged approach includes doubling the minimum down payment for some home buyers, increasing the fees charged to lenders that securitize government-backed mortgages, and proposed changes that could require lenders to hold more capital against some insured loans in order to curb mortgage fraud and to slow rising levels of household debt. 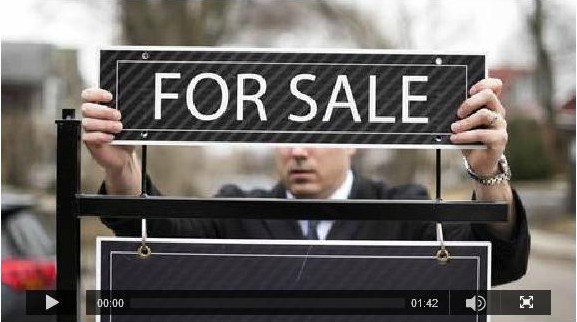 Taken together, the new rules represent the most sweeping changes to the housing market since 2012, when the previous Conservative government last moved to tighten mortgage lending requirements, and should restrict access to new mortgage financing next year, industry watchers say.

However, unlike past changes that have been aimed at the entire Canadian housing sector, the Liberal government said the new rules, which affect higher-priced properties, are mainly targeted at the most expensive markets, particularly Toronto and Vancouver.

“This is going to help create stability for the overall market by targeting pockets of risk,” Finance Minister Bill Morneau told a press conference in Ottawa, adding the government expects the changes to affect just 1 per cent of the market or less.

“We’re not talking about bubbles here. We are talking about ensuring that Canadians take the right approach to investing in a home,” Mr. Morneau said.

The most conspicuous change is doubling the minimum down payment for insured mortgages to 10 per cent from 5 per cent for the portion of a home’s value from $500,000 to $1-million.

The changes will take effect on Feb. 15, 2016. Down payment rules for mortgages on properties selling for less than $500,000 will be unchanged. Ottawa had already restricted mortgage insurance to homes valued at less than $1-million, and the new rules leave the minimum down payment for more expensive homes unchanged at 20 per cent.

A more significant issue for the mortgage industry is the letter issued Friday by the Office of the Superintendent of Financial Institutions. The regulator is looking to change rules governing how much capital lenders must hold against insured mortgages to address concerns about household debt and mortgage fraud.

Current rules allow lenders to hold very little capital against insured mortgages, essentially considering them to be risk-free because they are fully backed by a government guarantee.

OSFI said it was considering requiring lenders to hold more capital when there are concerns about income-verification documents, a move that comes after The Globe and Mail highlighted the problems with some borrowers who had faked employment letters and bank statements to qualify for insured mortgages.

The announcement could be seen as “an ‘admission’ that Canadian housing prices and mortgage underwriting standards have become more of a concern for Canadian regulatory authorities,” Royal Bank of Canada analyst Darko Mihelic said in a research note.

OSFI also proposed rules that would tie lenders’ capital requirements to changes in local home prices as well as the amount of debt borrowers are taking on, relative to their income. The regulator said it is only consulting on possible changes, which likely wouldn’t take effect until 2017.

The third set of changes came from Canada Mortgage and Housing Corp., which announced it was raising limits on its government-insured, mortgage-backed securities program to $105-billion in 2016 from $80-billion this year. The housing regulator said it would also increase the amount individual lenders could access under the program, but would increase fees for institutions that went over their annual allotment, a move it said was designed to reduce the industry’s reliance on government-sponsored mortgage securities and encourage more private-market funding sources.

Toronto-Dominion Bank chief executive officer Bharat Masrani said the new rules should help strengthen Canada’s housing market. “Generally, I believe that stronger underwriting rules that apply universally to the whole industry are a good thing,” he said in an interview. “The lessons learned from other countries is that the housing market is where certain dislocations can occur.”

The new rules will likely slow the pace of mortgage growth next year, which had been increasing in the face of the Bank of Canada’s interest rate cuts, although realtors said it will likely boost home sales in the near future as buyers rush into the market ahead of the changes in February.

“Certainly, I think it will give an extra incentive even if we get snow and have worse winter conditions, it will create some more sales in January and February for sure,” said Toronto-area Re/Max broker Cameron Forbes.

Others warned that the rules could have unintended consequences for Ottawa. CIBC economist Benjamin Tal estimates the increased down payment requirements will affect just 5 per cent of new sales in Toronto and 2.5 per cent in Vancouver, compared with as much as 10 per cent in Calgary.

The restrictions could also prompt more buyers to borrow for a down payment, pushing more people toward the unregulated private mortgage market or encouraging them to lean on family members for help. Several observers also said the new rules are aimed mainly at local buyers and will do little to curb speculation by international investors.

“I think more young people will have to maybe approach the bank of mom and dad to beef up their down payment,” said Dianne Usher, vice-president and broker at Royal LePage Johnston and Daniel. She estimates that as many as 20 to 30 per cent of home buyers in that price range in Toronto contribute only the minimum 5 per cent down payment.

“Is this the right time to make it more difficult for first-time home buyers in a down market?” Bob Dhillon, a CMHC board member and founder of Western Canada rental apartment company Mainstreet Equity, asked in an interview prior to the government’s announcement. “That’s going to cause the price to deflate and there to be no equity for the first-time home buyers who have [already] paid inflated prices.”

Ottawa tightened mortgage rules four times between 2008 and 2012 under former finance minister Jim Flaherty. Among the changes, the federal government:

Borrowers who took variable-rate mortgages, or fixed-rate mortgages of less than five years, were required to qualify at higher interest rates than they would actually be paying, effectively reducing the maximum amount they could get for a mortgage. Tamsin McMahon 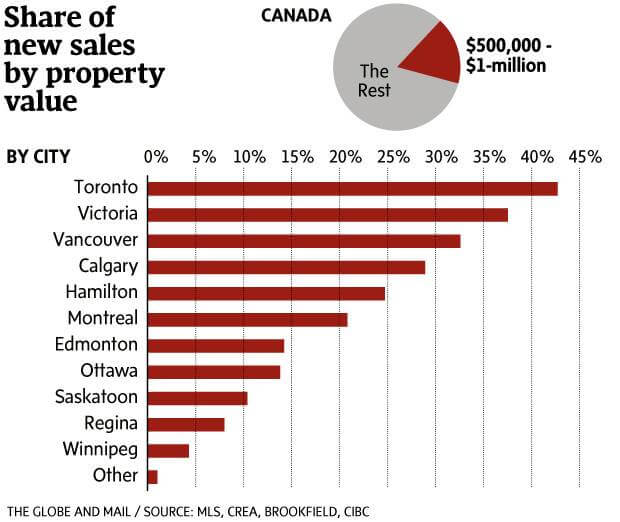 Tamsin McMahon – REAL ESTATE REPORTER
The Globe and Mail
Ottawa’s new mortgage rules take aim at ‘pockets of risk’ in housing market2015-12-152020-06-19https://www.mortgagekw.com/wp-content/uploads/2018/01/logo-1.pngMortgage Centre KWhttps://www.mortgagekw.com/wp-content/uploads/2018/01/logo-1.png200px200px
About
mortgagecentrekw
Formed in 1989, The Mortgage Centre was Canada’s first national mortgage broker organization. As your local, licensed mortgage broker, The Mortgage Centre KW is fully-qualified to provide you with a range of unique benefits.