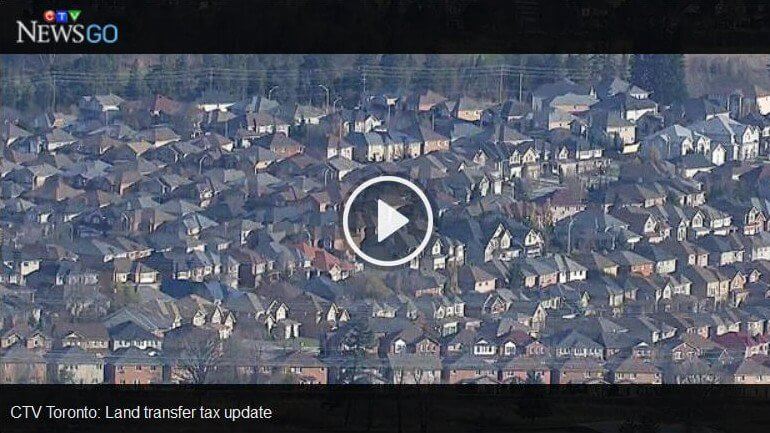 TORONTO — The 444 municipalities spanning Ontario will not be given the same power as the city of Toronto to impose a local land transfer tax.

Municipal Affairs Minister Ted McMeekin surprised the Opposition during question period Tuesday by announcing the Liberal government would not allow towns and cities to impose their own land transfer tax on top of the province’s.

The province did its usual consultations on the Municipal Act following last year’s local elections and found “no one was asking” for a land transfer tax, McMeekin told the legislature.

The Tories claimed the municipal land transfer tax has already cost Toronto up to $2.3 billion in lost economic activity and 15,000 jobs, but there are no indications it has cooled down the city’s real estate market.

McMeekin accused the Tories of using scare tactics to warn people that a land transfer tax would hurt home sales, and said he wanted to make it clear that the province was not imposing such a plan.

“There was a campaign of misinformation there and it just made sense in the house, to me, that I stand up and clarify and that’s what I did,” he said.

“That’s a potential significant source of revenue,” he said. “They have certain tools that many of them use wisely, but some aren’t using fully.”

The Opposition said McMeekin should come up with some solid ideas and suggestions for local governments to help them increase their revenues.

“The minister cannot continue to float trial balloons up to municipalities,” said Clark. “He needs to actually have a meaningful consultation with them and table some of his suggestions so they can have that discussion.”

Clark said the Liberals only backed down because of his private member’s motion — which was scheduled for debate Thursday — that said the government should not impose or help municipalities facilitate the imposition of a land transfer tax.

“Until I tabled the motion, which put it in the public realm, they would have continued doing what they’ve been doing and talking behind closed doors,” he said. “It’s not the way to consult.”

“It reaffirms that the municipal land transfer tax is a bad revenue tool, not just outside Toronto but in it as well,” said OREA president Patricia Verge.

Municipal land transfer tax won’t be allowed to expand past Toronto2015-12-032020-06-19https://www.mortgagekw.com/wp-content/uploads/2018/01/logo-1.pngMortgage Centre KWhttps://www.mortgagekw.com/wp-content/uploads/2018/01/logo-1.png200px200px
About
mortgagecentrekw
Formed in 1989, The Mortgage Centre was Canada’s first national mortgage broker organization. As your local, licensed mortgage broker, The Mortgage Centre KW is fully-qualified to provide you with a range of unique benefits.