Mortgage rates are on the rise in Canada, a trend that could cool the housing market even as the economy struggles to recover from the effects of low oil prices. 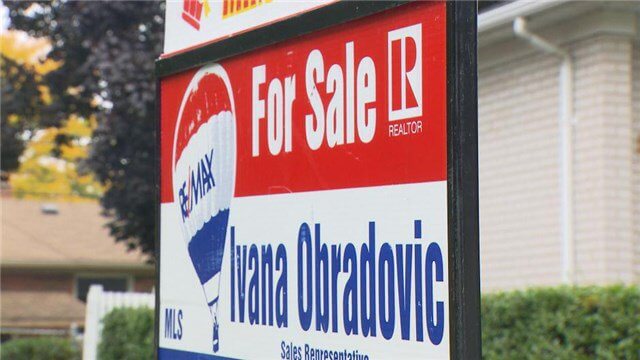 Lenders have already begun boosting their mortgage rates from their September lows. Five-year, fixed-rate mortgages, which represent the largest share of Canadian mortgages, have risen by as much as 20 basis points in the past two months as Canadian government bond yields have moved higher. (A basis point is 1/100th of a percentage point.) Variable-rate mortgages are seeing their first sustained increase since 2012.

While the increases are small, they represent a significant reversal from the trend that has shaped the mortgage market for much of the year. Mortgage rates plunged to historic lows on the heels of two Bank of Canada interest rate cuts in January and July, helping to boost national resale home prices by more than 4 per cent compared with the same period last year.

With the U.S. Federal Reserve widely expected to raise interest rates next month, Canada’s fixed-mortgage rates could rise by another 60 to 70 basis points, estimates Toronto-Dominion Bank economist Diana Petramala. That could drive down national existing-home sales by as much as 10 to 15 per cent over the following six months, based on how the housing market has historically responded to changes in interest rates and the fact that Canadians have become sensitive to even small increases in mortgage payments, she said.

The country’s hottest and most expensive markets should feel the greatest pinch from higher rates. “Places like Toronto and Vancouver are a bit more sensitive to interest-rate movements and you would likely see bigger impacts from higher rates – especially following the runup in sales seen this year,” Ms. Petramala said in an e-mail. 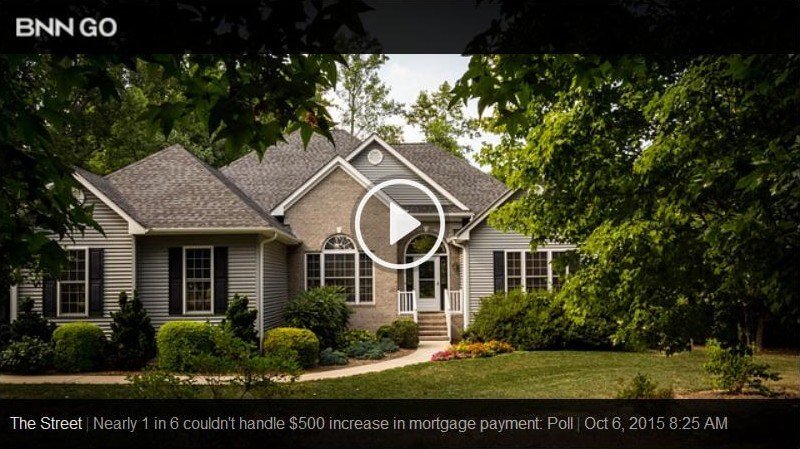 A constellation of factors are already helping to push mortgage rates higher in Canada even as the Bank of Canada has held its key overnight lending rate at its lowest level in history.

Fixed mortgage rates are tied to long-term Canadian government bond yields, which in turn are tied to U.S. bond yields. Those have risen since September as investors have increasingly come to expect Fed Chair Janet Yellen to boost rates before the end of the year. The Canadian and U.S. bond markets are tightly linked as investors generally expect the Canadian economy to be affected by changes in the U.S. economy.

Rising variable mortgage rates have been a bigger surprise, says Robert McLister, a mortgage planner at intelliMortgage Inc. and founder of RateSpy.com., particularly since they are more closely tied to banks’ prime rates, which have fallen this year. “It’s a huge change in the variable-rate market – one that very few people anticipated,” he said.

Lenders have been faced with rising costs to fund their variable-rate mortgages, Mr. McLister says. Greater competition for deposits has pushed up rates on high-interest savings accounts and GICs. New restrictions on how both lenders and investors use Ottawa’s mortgage-backed securities program have also affected rates. The rules, introduced under the previous Conservative government, have begun pushing up yields on the bundles of CMHC-insured mortgages that lenders sell to investors to help fund their mortgages. More broadly, investors have begun to demand greater risk premiums on bank debt.

Some of the factors pushing up rates may be temporary. Lenders tend to get less aggressive toward the end of the year as banks hit their sales targets and the housing market slows down for winter, says Alyssa Richard, founder of rate-comparison website RateHub.ca. Many raise rates in November and December in anticipation of rolling out aggressive mortgage rate specials at the start of the spring market in February and March. “We saw prime rates come down but variable rates go up,” she says. “That suggests it’s not economic factors, it’s lenders making decisions for other reasons.”

While rising rates are expected to cool the market over the next year, they could provide a short-term lift to the housing market in winter as buyers rush to lock in to lower rates. Buyers should be cautious about doing so, Mr. McLister says. He suspects rates could rise only to fall again in a few years as the Canadian economy underperforms.

“It’s not the time to just rush out and buy,” Ms. Richard said. “You’ve got to ask yourself the same question of whether you can afford to buy and what does buying mean in today’s market?”

Mortgage rates tick higher as banks reverse course on ultra-low rate trend2015-12-182020-06-19https://www.mortgagekw.com/wp-content/uploads/2018/01/logo-1.pngMortgage Centre KWhttps://www.mortgagekw.com/wp-content/uploads/2018/01/logo-1.png200px200px
About
mortgagecentrekw
Formed in 1989, The Mortgage Centre was Canada’s first national mortgage broker organization. As your local, licensed mortgage broker, The Mortgage Centre KW is fully-qualified to provide you with a range of unique benefits.