First-time buyers continue to scramble to find their way into the housing market but it wouldn’t take much to squeeze them out, according to a new survey out Tuesday. 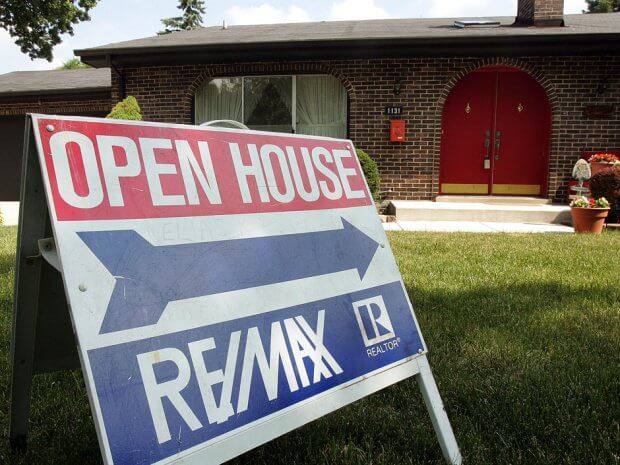 A simple doubling of the minimum down payment would mean 27 per cent of new buyers would be unable to afford a new home, according to the study for Canadian Association of Accredited Mortgage Professionals.

Canadians needs at least 5 per cent down to qualify for mortgage default insurance backed by the federal government. Some have suggested increasing that threshold to 10 per cent.

“There is intense interest in the Canadian housing market, especially from first-time buyers,” said Jim Murphy, president of CAAMP, in a statement. “We can say with confidence that first-time homebuyers are some of the most engaged, enthusiastic and well-researched groups in the market.”

The organization says of the 620,000 homes sold per year, 45 per cent have gone to first-time buyers, based on data from the last 27 months

Those buyers are scraping together a down payment of $67,000 on average which is good enough for 21 per cent of the value of the average home a first-time buyer is purchasing.

RRSP withdrawals, through Home Buyers’ Plan which allows Canadians to take up to $25,000 out their retirement plan and pay it back over 15 years without penalty, was used by 10 per cent of first-time buyers for a down payment.

And despite all the talk about condominiums and expensive detached homes, the latter is the most popular choice among first-time buyers for an initial purchase. It was chosen by 47 per cent of respondents. Condos were second at 22 per cent.

CAAMP’s chief economist Will Dunning express some concern that first-time buyers could face a job crunch in the coming months. Only 47 per cent of first-time buyers were optimistic about the economy in the next 12 months.

“Job creation has slowed over the past two years creating a risk that could have a domino-effect on the entire Canadian economy. Fewer jobs means reduced activity in both the resale market and new housing construction,” said Dunning.

First-time buyers at risk of being squeezed out of Canada’s hot home market2015-06-112020-06-19https://www.mortgagekw.com/wp-content/uploads/2018/01/logo-1.pngMortgage Centre KWhttps://www.mortgagekw.com/wp-content/uploads/2018/01/logo-1.png200px200px
About
mortgagecentrekw
Formed in 1989, The Mortgage Centre was Canada’s first national mortgage broker organization. As your local, licensed mortgage broker, The Mortgage Centre KW is fully-qualified to provide you with a range of unique benefits.