While renovations are often a very sound investment decision in both quality of life and increased value of your home, the quality of the financing is also a facture in the renovation costs over time.

Your savings is always the best way to pay for renovations, however, quite often the ability to save this sort of money is often out of reach for most consumers.  Instead, Home owners use their credit including Credit cards, Unsecured Lines of Credit, Renovation Loans and Secured lines of Credit to finance the project.  I would not recommend the use of unsecured credit,  unless you have a plan to pay it off very quickly or convert it into secured Credit at lower rates.

While secured lines of credit seem to be the best choice, if you do not have the cash flow to pay it off quickly, not only does your quality of life diminish, but your investment starts costing you much more.

Secured lines are being pushed by The Banks as an add on to the mortgage, low  interest only payments, pay off anytime without penalty and lower rates. All sounds great, but unfortunately consumers are drawn into these Secured Lines without a plan to pay them off quickly or maybe over invest in renovations because the payments are so low.

If you compare the lowest variable rate mortgage to the fully open secured variable line of credit, your cost will be 1.25% more on every payment. That’s 36% more in interest costs, so you better be paying this off very quickly!!!

There is also the collateral charge issue, Banks control over your credit and the consumers ability to shop the Mortgage / Secured line of credit. That’s another discussion.

Please contact us anytime and make us part of your renovation project!

Maybe it’s the influence of all those home renovation shows or perhaps it’s the cost of moving, but Canadians are increasingly spending more money to update their houses than to purchase new ones. 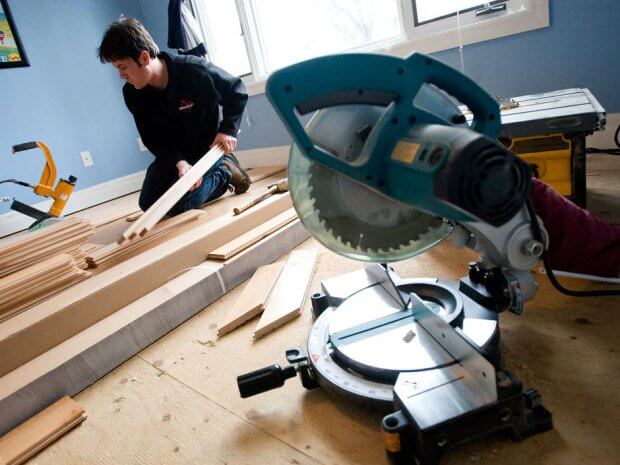 Some of it is the so-called “HGTV effect,” according to Altus Group, but Peter Norman, chief economist with the real estate research company, said it’s also because the housing stock in Canada just keeps getting older.

“There are a number of homes out there that are more 50 years old and they require a lot of work all the time,” he said, adding that low interest rates have probably helped the renovation sector more than the new home sector. “Every person who renews their mortgage from five years ago renews it at a lower rate. To a lot of people that frees up cash they’ll put back into their house.”

Altus expects the spending on renovations to continue to grow by three per cent annually in 2015 and 2016, which would leave renovation outperforming the general economy.

Renovation spending is now such an important part of the overall Canadian economy that it accounted for 3.4 per cent of gross domestic product in 2014.

“Often it can make a lot of economic sense to renovate instead of moving,” Klump said.

Phil Soper, chief economist with Royal LePage Real Estate, said the biggest reason for the uptick in renovation spending might be the cost of homes.

Canadians spending more on fixing homes than buying new ones as renovations top $68 billion2015-07-152020-06-19https://www.mortgagekw.com/wp-content/uploads/2018/01/logo-1.pngMortgage Centre KWhttps://www.mortgagekw.com/wp-content/uploads/2018/01/logo-1.png200px200px
About
mortgagecentrekw
Formed in 1989, The Mortgage Centre was Canada’s first national mortgage broker organization. As your local, licensed mortgage broker, The Mortgage Centre KW is fully-qualified to provide you with a range of unique benefits. 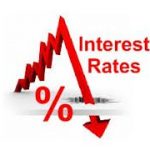