Canada’s labour market not keeping up with ‘changing times’: report

The country is losing medium-skilled jobs at an alarming rate and the system is ill-equipped to move workers to where they are needed, including high-skilled positions in other industries, according to a new report being released Tuesday by the C.D. Howe Institute, a Toronto-based economic think tank. 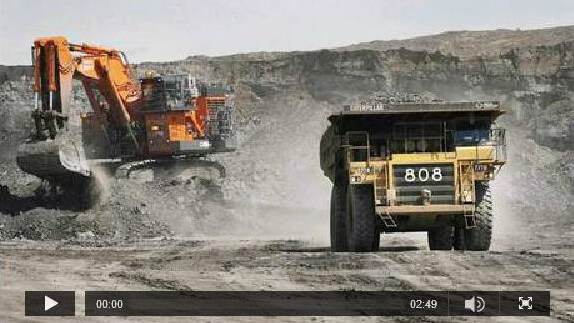 And the job market is not keeping pace with the “changing times,” he said in the report. Signs of weakness abound, including a growing share of people doing part-time and other “precarious” work, a near-doubling of long-term unemployment since 2008, and diminishing medium-skilled jobs.

The problem isn’t just the oil shock. Globalization, technological change and the aging population are all putting strains on the labour market, said Mr. Alexander, the C.D. Howe Institute’s vice-president of economic analysis.

“Globalization and technical change is depressing demand for middle-skilled jobs, which are likely to come under further pressure in the years ahead due to weaker prospects in the resource sector and cooling in real estate-related construction activity,” the report said.

Mr. Alexander said the solutions include overhauling employment insurance (EI) to eliminate regional differences in eligibility rules as well as a renewed effort to “up-skill” the work force.

He also called for putting much better labour-market data into the hands of employers and policy makers, while helping to bring “underutilized pools of labour” into the work force, including young workers, immigrants and aboriginals.

Mr. Alexander called on the federal government to take the lead in fixing the flaws in the system. “It is a very Canadian challenge in that no single level of government is responsible for labour market policy and this can lead to an absence of leadership,” he said.

Among the problems identified in the report is that EI covers only about half of unemployed Canadians and is much more generous in chronically high unemployment areas, such as Atlantic Canada. An Albertan needs 700 hours of work to qualify, compared with just 420 hours in most of Atlantic Canada.

“Regionally based eligibility criteria should be replaced by uniform, countrywide, employment insurance entrance requirements and benefit durations,” the report said.

The country must also do a much better job of boosting the supply of the kinds of high-skilled workers that are in high demand, including pushing more students to take more degrees in science, technology, engineering and math.

Among the report’s other recommendations:

– The federal Liberals should keep more older workers in the labour force by abandoning a pledge to roll back the eligibility for Old Age Security to 65 from 67.

– The Liberals should also drop a promise to increase taxes on corporate stock options because it’s inconsistent with “wanting to build a more entrepreneurial culture.”

– Canada should also properly value the education and skills of new immigrants. 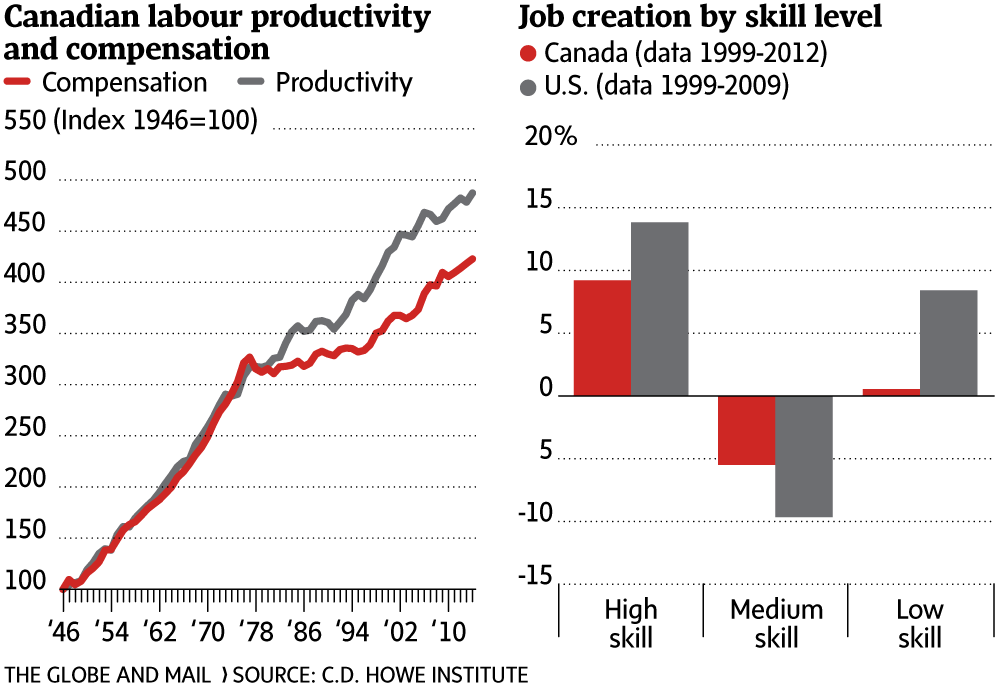 Barrie McKennaOTTAWA — The Globe and Mail
Canada’s labour market not keeping up with ‘changing times’: report2016-07-122020-06-19https://www.mortgagekw.com/wp-content/uploads/2018/01/logo-1.pngMortgage Centre KWhttps://www.mortgagekw.com/wp-content/uploads/2018/01/logo-1.png200px200px
About
mortgagecentrekw
Formed in 1989, The Mortgage Centre was Canada’s first national mortgage broker organization. As your local, licensed mortgage broker, The Mortgage Centre KW is fully-qualified to provide you with a range of unique benefits.