The Bank of Canada held its benchmark interest rate steady at 0.5% on Wednesday, but says overly high house prices in some cities and the threat of Brexit are risks to Canada’s economy down the line. 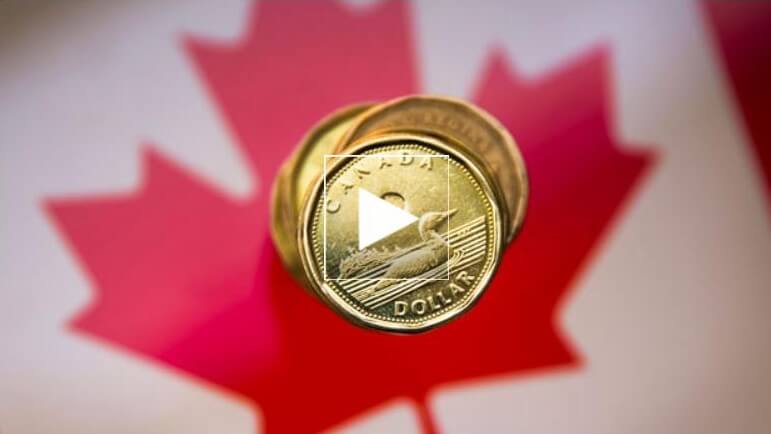 The bank’s rate, known as the target rate for overnight loans, affects the rates that Canadians get offered from retail banks for their savings accounts and mortgages. Eight times a year, the central bank meets to decide where to set the rate, based on how the economy is performing.

In its decision on Wednesday, the central bank said: “The fundamentals remain in place for a pickup in growth” in the economy some time down the line.

But despite deciding to sit on the sidelines, the bank did warn that the economy is seesawing up and down more than usual. 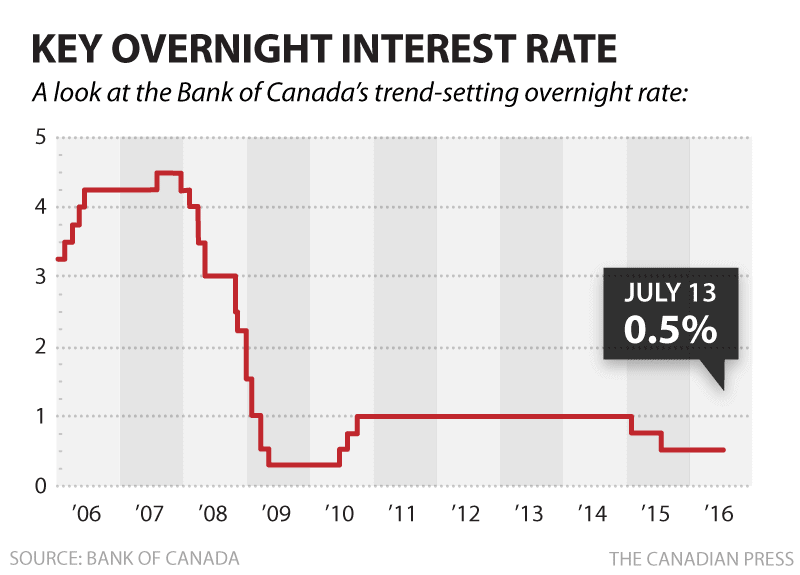 The Canadian economy “grew by 2.4 per cent in the first quarter but is estimated to have contracted by 1 per cent in the second quarter, pulled down by volatile trade flows, uneven consumer spending, and the Alberta wildfires,” the bank said.

It’s expected to bounce back up to 3.5 per cent growth in the July to September period, but for the year as a whole, the bank now expects the Canadian economy to expand by just 1.3 per cent. That’s down from the 1.7 per cent the bank was forecasting as recently as April.

The bank says it expects oil prices and the Canadian dollar to stay right around where they are for the rest of the year — $49 US for a barrel of crude, and 77 cents US for the loonie.

And despite deciding to keep interest rates near rock bottom, the bank warned again about “financial vulnerabilities” emerging in the red hot Toronto and Vancouver housing markets.

“Sharply rising prices in these markets over the past year raise the possibility that prices are also being driven by self-reinforcing expectations, making them more sensitive to an adverse shock,” the bank said. 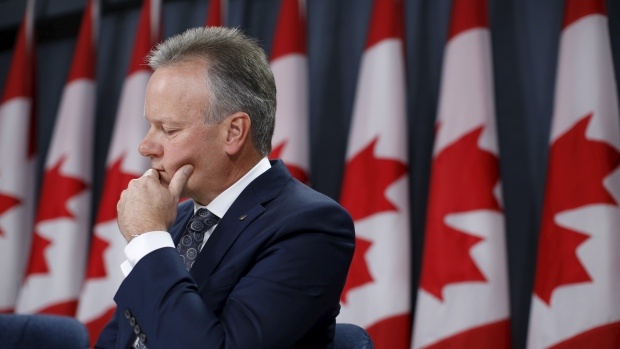 “Prices appear to be outpacing anything you could write down as fundamental,” was how governor Stephen Poloz put it at a press conference following the release of the bank’s quarterly Monetary Policy Report.

Economists at Scotiabank said the bank may be worried about house prices fueling more debt, but it is so far unwilling to raise rates to stop them.

“The Bank of Canada is likely keeping its powder dry in the event that it is required to address a sharp weakening of the housing market and the broader household sector,” Scotiabank said. “Its rate cuts to date have contributed to the housing excess.”

On the subject of the recent U.K. vote to leave the European Union, the central bank says it, too, has the potential to hurt the Canadian economy.

Adding up all the variables, the bank says the impact of “Brexit” on Canada’s economy will work out to a roughly 0.1 per cent hit to GDP this year. But that “assumes that the outcome is an orderly exit and does not capture possible wider ramifications.”

None of the 25 economists polled by Bloomberg who follow the central bank expected a rate change in either direction on Wednesday.

“With an eye on a fire-breathing housing market,” BMO economist Doug Porter said, “the Bank basically stayed on course today.

“That’s despite the heavy (albeit temporary) hit to growth from the wildfires, the recent spate of disappointing export figures and Brexit-related uncertainty on the global outlook.”

Bank of Canada holds interest rate steady at 0.5%2016-07-132020-06-19https://www.mortgagekw.com/wp-content/uploads/2018/01/logo-1.pngMortgage Centre KWhttps://www.mortgagekw.com/wp-content/uploads/2018/01/logo-1.png200px200px
About
mortgagecentrekw
Formed in 1989, The Mortgage Centre was Canada’s first national mortgage broker organization. As your local, licensed mortgage broker, The Mortgage Centre KW is fully-qualified to provide you with a range of unique benefits.