As U.S. gets set for rate hike, Canada opts to stand pat 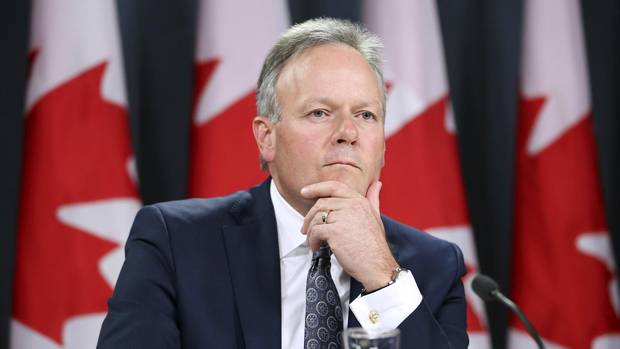 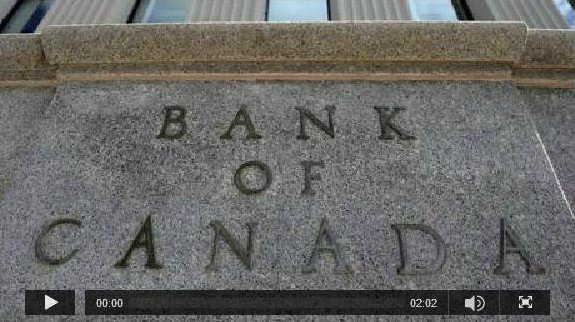 “[Monetary] policy divergence is expected to remain a prominent theme,” the bank said in a four-paragraph statement.

The pause – the bank’s third since the summer – was widely expected as the country continues to grapple with the economic hangover from the commodities price slump and weak global growth.

The collapse in the price of crude has given Canada’s economy a split personality – plunging business investment and heavy job losses in resource-rich regions, but stable conditions in much of the rest of the country.

Mr. Poloz’s decision to hold steady comes as U.S. Fed chair Janet Yellen builds a convincing case for raising U.S. rates, which have been kept near zero since 2008. In a speech Wednesday to the Economic Club of Washington, Ms. Yellen cited improvements in the job market, the prospect of higher inflation and the dangers of delaying “policy normalization” too much longer.

Raising rates will be “a testament … to how far our economy has come,” she said. “In that sense, it is a day that I expect we all are looking forward to.”

The first U.S. rate hike in more than nine years is widely expected at the next meeting of the Fed’s rate-setting open-market committee Dec. 15-16.

Like Canada, much of the rest of the world remains firmly in easy-money mode. The European Central Bank, which meets Thursday, is expected to keep its interest-rate spigot wide open, by lowering rates and extending a special €1.1-trillion ($1.6-trillion) bond-buying program. Investors are pricing in a 100-per-cent probability of at least a 10 basis-point cut in the deposit rate from the current minus 0.2 per cent, according to calculations based on ECB-dated Eonia futures.

In Canada, most economists don’t see Mr. Poloz tightening monetary policy until late next year or even 2017. Some even say the Bank of Canada, which has lowered rates twice this year, could cut again in the next few months.

“Governor Poloz is making it clear that even as the Fed hikes, Canadian rates will be steady,” Bank of Montreal senior economist Benjamin Reitzes said a in a research note.

A diverging course of Canadian and U.S. rates could put further downward pressure on the Canadian dollar, now at just under 75 cents (U.S). The target for the Federal funds rate is now at zero to 0.25 per cent, or below the 0.5-per-cent target for the Bank of Canada’s overnight rate.

The key drivers of Canada’s economy – commodity prices and the U.S. recovery – are working at cross purposes. The bank said that, while the U.S. economy is continuing to grow at a “solid pace,” which is driving non-energy exports, prices for oil and other commodities have continued to weaken.

The result is that Canada’s economy continues to face “a complex and lengthy adjustment” from the loss of export income.

The cheaper dollar, interest-rate relief and the stronger U.S. economy are all helping to drive Canada’s export-led economy.

OTTAWA — The Globe and Mail

As U.S. gets set for rate hike, Canada opts to stand pat2015-12-032020-06-19https://www.mortgagekw.com/wp-content/uploads/2018/01/logo-1.pngMortgage Centre KWhttps://www.mortgagekw.com/wp-content/uploads/2018/01/logo-1.png200px200px
About
mortgagecentrekw
Formed in 1989, The Mortgage Centre was Canada’s first national mortgage broker organization. As your local, licensed mortgage broker, The Mortgage Centre KW is fully-qualified to provide you with a range of unique benefits.