As real estate prices soar in Waterloo Region, some turning to alternative methods

With real estate prices rising and showing no signs of slowing, some in Waterloo Region are turning to other methods. 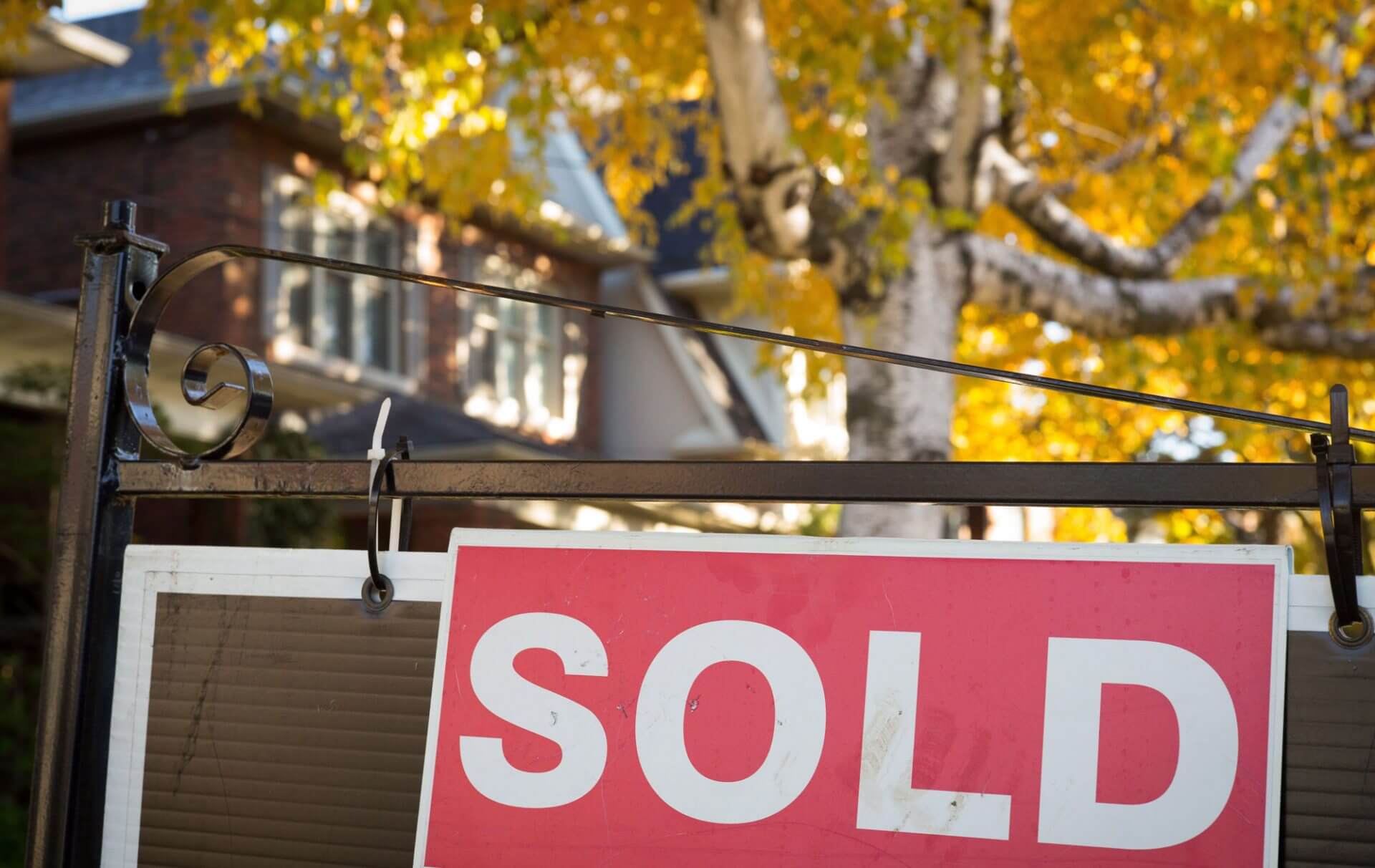 A real estate sold sign hangs in front of a west-end Toronto property on Nov. 4, 2016. THE CANADIAN PRESS/Graeme Roy

According to the Kitchener-Waterloo Association of Realtors, detached homes sold for an average price of $549,691 in February, up over 30 percent from the same time in 2016.

“In their January release, the Canadian Real Estate Association called the region’s imbalance between limited housing supply and robust demand without precedent.”

With the cost rising, some are opting to buy in with friends — something Mark Brubacher and his wife Allison did four years ago, splitting a home with two other friends.

Part of the drive, says Brubacher, came from a desire to have a smaller footprint.

“The idea of just having to have less. We have one washer and drier versus two, one lawnmower, we have communal meals each week,” says Brubacher.

He adds that although there may have been a fear at first that it could hurt their friendship, overall it has been positive.

“It’s been nice to share our experience,” says Brubacher.

by Martin Bauman
Posted Mar 7, 2017 4:05 am EST
As real estate prices soar in Waterloo Region, some turning to alternative methods2017-03-072020-06-21https://www.mortgagekw.com/wp-content/uploads/2018/01/logo-1.pngMortgage Centre KWhttps://www.mortgagekw.com/wp-content/uploads/2018/01/logo-1.png200px200px
About
mortgagecentrekw
Formed in 1989, The Mortgage Centre was Canada’s first national mortgage broker organization. As your local, licensed mortgage broker, The Mortgage Centre KW is fully-qualified to provide you with a range of unique benefits. 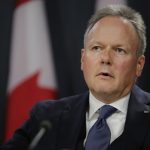